Introduce us to your band!

Hi there. My name is Dustin. I sing and play guitar in Black Bolt, a punk band from Boise, Idaho here in the North-western United States of America. We’ve been together since around 2010-2011 (no one remembers the actual date) and have made Minor Accomplishments since then.

How did you guys start out?

Back at the dawn of our current decade, Kyle (bass) and I wanted to start a band. So, for a while, it was the two of us and a drum machine. We practiced in our friend Jason’s living room, and he played lead guitar for a while. Then, Justin (drums) moved back to Boise from Salt Lake City, and we formed what is now Black Bolt. Our lead guitarist, Steve, joined shortly thereafter. We slowly transitioned from a pop-punk band into what we are now.

Mostly, we practice in an automotive repair shop, send each other dumb jokes in our band group chat, and say “we totally should have been on that show” from the comfort of our homes.

Some people call us “garage rock,” but I still consider us a punk band even if we don’t play at lightspeed tempos. We’re a sludgy mix of punk, garage rock, and 90s-style indie/college rock. Lots of power chords, gruff vocals, a little heaviness, and a little indie-rock sparkle – played at about Buzzcocks speed.

So maybe bands like Leatherface, Jawbreaker, Superchunk, Samiam, and Iron Chic would be a fair comparison, but we’re a bit weirder and much less competent than any of those bands.

Lots of things influence our music. Bits of a Rod Stewart song, a passage from “The Story of Crass,” an episode of “The Unbreakable Kimmy Schmidt,” YouTube cat videos, or just a really awe-inspiring performance from another band.

We all love a lot of the same music, but our tastes differ and diverge pretty wildly, too. So, depending on which other member of Black Bolt I’m hanging out with, I might hear some trap or ‘mumble rap’, some Relapse Records bands, or some old David Bowie song I’ve never heard before.

We all incorporate our various loves and influences into what we do, but I think we’re kind of blessed by our lack of technical prowess. It’s hard to be an exact copy of any other band if you could never play what they do in the first place!

I think what sets us apart (in Boise, at least) is that we don’t try to stick to a certain ‘sound’ or genre. No matter what we do, it ends up sounding like us. We’re not trying to sound like an 80s punk band, a 90s punk band, a garage punk band, a post-rock band, or a Pixies clone– but you could say we unwittingly steal elements from all of those things.

Really, we just try to write the coolest songs we can within our talent level. So we don’t really fit into one category of punk, or even rock as a whole. That’s not to say we’re doing anything revolutionary or even super unique, but we just sort of naturally do what we do and go our own way.

We can share the stage with lots of different kinds of bands, which is nice, but there also isn’t just one “type” of show we get asked to play, which is sometimes a bummer.

It’s a good representation of our sludgy garage punk sound, it has some ripping leads, it’s catchy, and it’s pretty rough and tumble. It’s also fairly indicative of our general lyrical style and themes, so I consider it the quintessential Black Bolt song.

We released it as a B-Side to our new single, “Claws Out,” and it also came out under cover of darkness a couple years ago on Bandcamp and Soundcloud. It’s needlessly complicated, just like human existence.

I think our biggest struggle is just finding the work/life/band balance. None of us play music for a living, and we have no aspirations to do so. We’re in our 30s, and we all have careers. We’re passionate about making music, but we all have other things going on– we can’t just drop everything for three months on the road.

So, we have to take our time when we do anything. It’s a couple years between every recording, and out of town shows don’t happen as often as they should.

I have two answers!

1) Shooting our first ever music video! We just finished the video for “Claws Out,” which we did DIY style in Justin’s back yard. It’s a fun 50-second song we did on a lark– it’s a jingle for White Claw, a hard seltzer drink that’s pretty popular among us and probably other people in the US. So, of course, we put a ton of work into the dumbest song we’ve ever recorded. That is the epitome of Black Bolt.

2) We once played 5 or 6 Ramones songs live along with a screening of the movie “Rock N Roll High School,” which our friend (and Steve’s wife I guess, whatever) Stephanie put on. It was pretty hard to get it right and sync it up to the movie, but in the end, we put on a great show and had the time of our lives. Learning Ramones songs perfectly isn’t as easy as you’d think, for whatever reason. It was a ton of work, but I’ve seldom had a more rewarding experience.

How bright is the future of your band – what are the plans?

We recently recorded most of our first full-length album, which will probably be called “The North End.” We’re putting that out in the Spring, and we’ll be making at least one more music video. We’re also doing an actual (short) tour in the Spring, so this is the most active and proactive we’ve ever been! It’s all small-scale stuff for most bands, but it’s a lot for us.

Cliché time– I’d just like us to be remembered as a band who went their own way, wrote the music they wanted to play, and had a great time doing it. So, you know, as outlaw rebel poets who sometimes got off the couch to play a show or record an album. 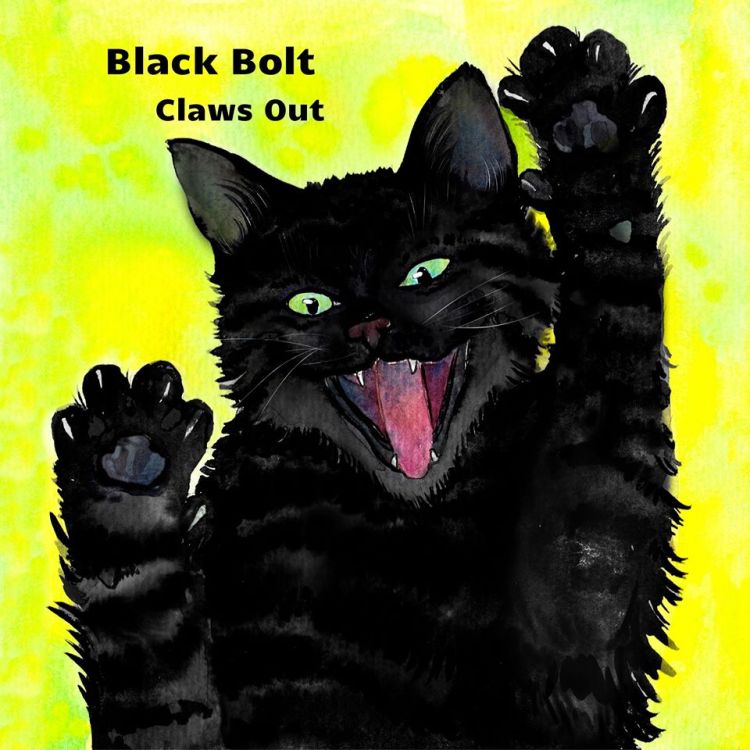