Introduce us to your project!

How did you start out?

We started out by myself (Tim) and DJ getting back into the groove of writing music again after our previous band failed. We took some time off then started talking with Brian and Henry about this band and this idea for what we wanted to do. We all have the same drive and passion for music and all want to do the same thing and have had many previous endeavours fail to achieve our goals, 6 months later of hiding behind the curtain and here we are.

Our sound right now is pretty aggressive and more on the heavier side of post-hardcore music to almost being metal. However, we are not wanting to confine ourselves to a specific sound, so we will be changing up the sound here and there. We are all very diverse with our taste in music and what we listen to, so you will get anything and everything from jazz to pop to metal but no matter what structure of song we play you will know it’s a Rozu song which is pretty cool and unique about us.

We all take a lot of influences from everyday life and we want to write how we are feeling at any given time that we are writing (which is constantly). When it comes to bands I think a lot of our influences come from the likes of Every Time I Die, Underoath, Dayseeker, and Taking Back Sunday just to name a few.

What makes your project different? Why should people listen to you?

I think what sets us apart from the rest is just how much planning and thought goes into this band. We have only just announced this band and released our first song in May/June and yet we already have almost 2 albums worth of music ready to go, which I feel not that many people do anymore. Our content is so stacked right now that we will be able to keep giving fans and ourselves something new every couple of months and never really take our foot off the gas. Our mindset of how a band should be done is just different and with that, we will always be able to keep engaging.

Well I mean that’s easy because we have just only released one song to this point being ‘Dissolve’. It’s a banger song and has a lot of the elements you will get from our diversity. It is heavy in parts, bouncy in some others, and has a pretty melodic chorus. I’m telling you now though Dissolve is just the tip of the iceberg and there is going to be so much coming out the rest of this year that there will be something for just about everyone.

I think collectively our biggest struggle is all our careers before Rozu is just that we all had bands that wanted to do big shit but just never put in the work except for us as individuals. That’s what will, in the end, make this band super special to all of us is that we finally have a collective group of people that all know what it takes and accept and embrace it and works our asses off.

Besides creating this project my biggest highlight has been having the privilege of being able to tour the USA 3 times and Canada once. I guess we are all ready to make some highlights for Rozu and continue to grow off them creating new ones constantly.

How bright is the future of your project – what are the plans?

I think we have a bright future because we all have the skills, traits, and knowledge for how a band should operate so as long as we continue to do what we’ve been doing and never slow down I see some cool things being able to happen for us. We have a great team right now and we are talking to people that could make our team even greater so just have to keep pushing!

I think we just want to be remembered as that band that worked harder than anyone else out there and never losing sight of our core competencies. 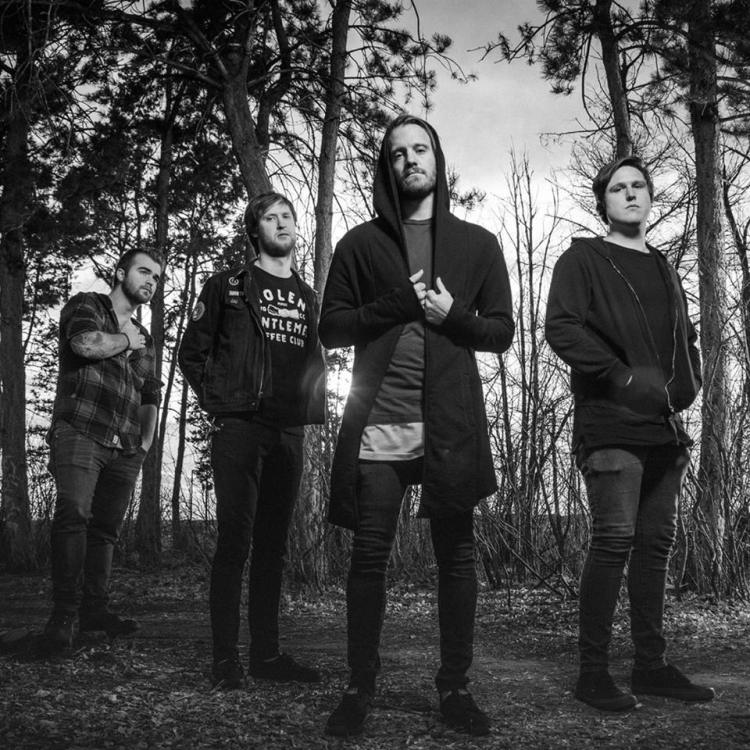