Introduce us to your project!

Hi, so, Hooby and the Yabbit is a solo project at the moment, this is my first release, on my own label and it’s a Rock/Rhythm and Blues/Acoustic sound.

How did you start out?

I was in a band playing all sorts of stuff like ZZ Top, Steely Dan, Johnny Guitar Watson, Paul Gilbert for example but I wanted to do my own thing. I was writing songs by then so I built a studio and last year finished ‘Out of Time’ and got it out. I had a band in 16/17 and we did a few gigs too.

A mix up of British R and B and Southern Boogie, goodtime rock and roll with songs as well. 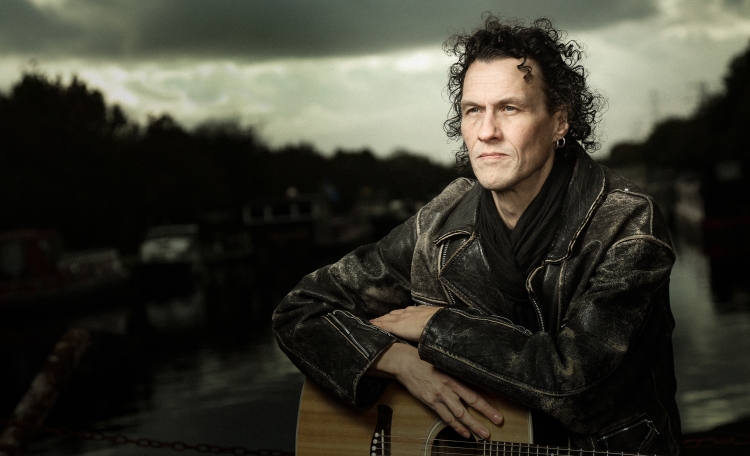 Everything around me I suppose. Lately, I have started to think that growing old is a big inspiration actually! I write about what I see around me I think and god knows in this crazy world there is a lot going on. Politics, People, Life, Family, getting drunk and not giving a Fxxk…

I think most Rock/Blues fans would find it worth a spin. I think also I have my own sound; you will hear other bands in there but it’s unique I think in how it’s rolled together.

Yeah, good question. I don’t think I’ve written a quintessential track yet, but the one on this release that keeps getting attention from reviewers is ‘Freakout’, an instrumental tune. 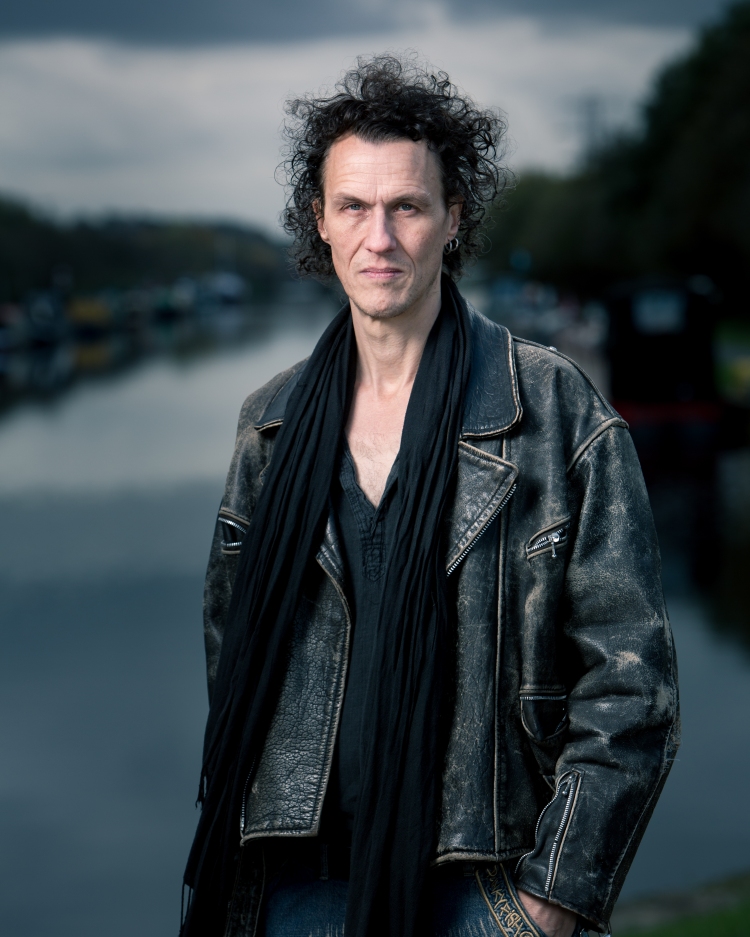 I could possibly say overcoming my own dumbassedness… I think all writers are just trying to get to what it is they are really trying to say you know what I mean?

It’s great to have this release out, also I did a lot of big shows around the world back in Off The Wall-The Music of Pink Floyd days. The thing I am proudest of is the work I did as a community musician for 7/8 years around my home town district, working with young people denied the opportunity to play and be involved with music. One of them became my bass player for a while.

How bright is the future of your project – what are the plans?

I have an acoustic release and another full album to come out this year. In the Autumn I hope to tour and do gigs – that I am really looking forward too.

As the guy who helped make the next thing possible. 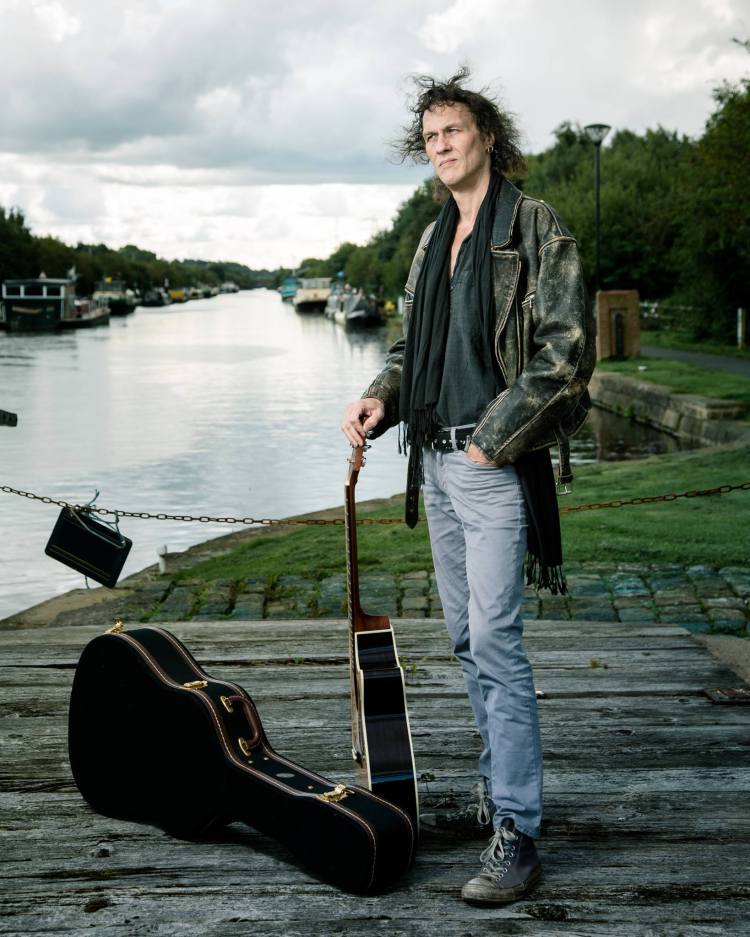