We are To An End, an alternative metal/hard rock band. For fans of Stone Sour, Killswitch Engage, Disturbed, Avenged Sevenfold.

Myself (Matt – Guitarist) and Al (vocals) wrote the songs which were really a studio passion project at the time. After recording the full-length album, we realised pretty quickly that we need to get a band together and play as much as possible! So, the process was a bit backwards to most bands who will jam, gig then record. The album came first for us.

We are a mix of heavy riffs and big melodies that is somewhere between metal and hard rock, so ‘alternative metal’ might cover the genre tag. Each member has pretty diverse musical tastes and the different elements all shine through in the songs. If you like heavy music with big hooks, you’ll dig To An End.

Our individual music tastes range from Journey, Pantera, Glassjaw, Faith No More, Tool, Slayer, Meshuggah to 80’s rock to death/black metal haha. As a band, we feel we’ve been influenced by heavy music with melody so there are elements of Metallica, Killswitch Engage, Stone Sour, Sevendust and Disturbed. Personally, I’ve always gravitated towards songwriters and great riffs so my heroes are Metallica, Pantera, Lamb of God, Alice In Chains, Tool. Too many to mention though!

Expect big riffs, singing, hooks and head banging grooves! Our recently released debut album has a few surprises throughout and we think that there is something for everyone.

I show them first? What is your quintessential track?

Being a new band, the biggest challenge would be getting our music to new ears. So, we really appreciate any support and anyone who checks out our music!

Plans are to play as far and wide as possible throughout 2019 and look to get into the studio again late this year for the follow-up album. As the band is maturing, we feel our best is yet to come.

I hope that there are people out there who are just as excited about the music as we are. The response so far has been amazing and so we hope our fans will take away good memories of a show or a song that really connects with them.

Thanks for the support and anyone keen to check out our music please see the following:

To An End Official Bandcamp 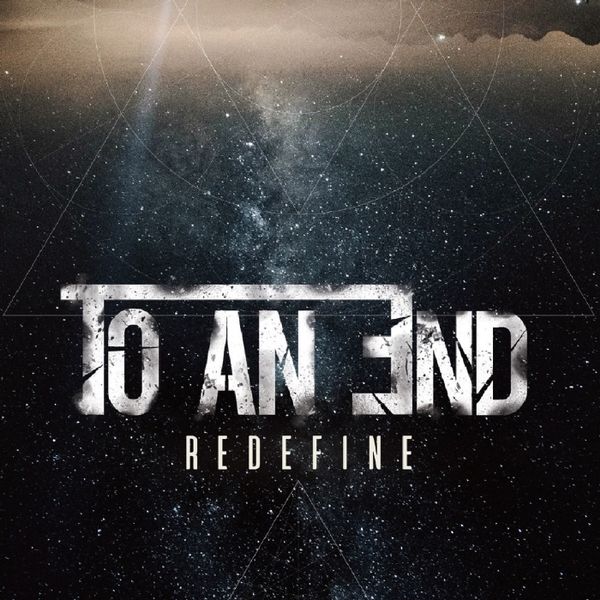