Reading fest is closely approaching with less than a month until the festival officially kicks off. If you are like me, the excitement and stress of who you’re going to delegate your time to have already begun.

What I hope this preview will do is give you an idea of a few of the artists from each day who I think is more than worth your time within this prestigious festival.

Cigarettes After Sex are a band I have previously reviewed on WaveByte, if you are familiar with the review you would be aware I sang their praises following the release of their debut self-entitled album. I personally would not want to miss this set, even if you aren’t there for the full duration of it, they are a band well worth your time and when they finally do blow up you will be able to the story of the time you saw them at Reading Fest.

You Have to Hear: Sweet. Young & Dumb. Apocalypse.

For Fans of: Wild Nothing. Bears Den. Slowdive. 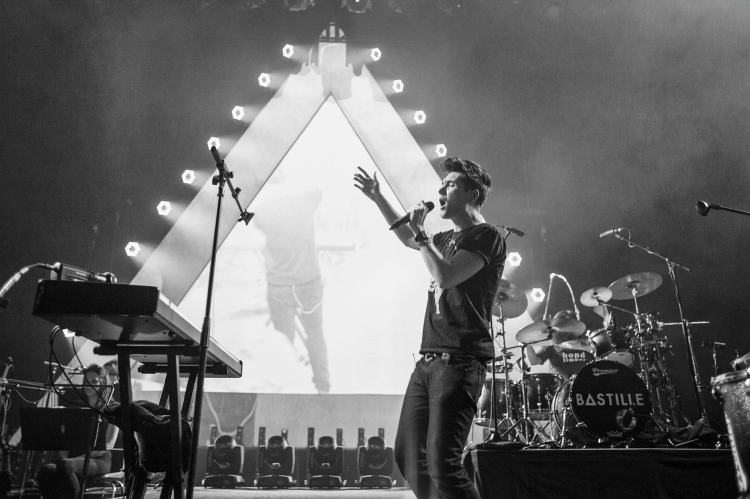 When Bastille dropped Bad Blood and All This Bad Blood in 2013, my friends and I were completely infatuated by the band. Since then, Bastille went a bit quiet and then released Wild World, and unfortunately, I never relived the hype their debut album gave me. This being said I have never seen Bastille, and it is a prospect that excites me greatly as I have been told they know how to put on a real good show.

You Have to Hear: Flaws. What would you do. Oblivion.

For Fans of: The Wombats. The Neighbourhood. To Kill A King. 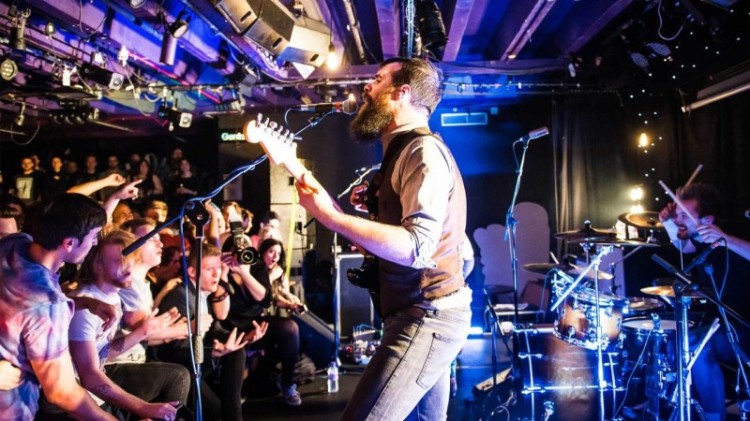 Arcane Roots get my top pick for the first day of Reading Festival. If you want to hear banger after banger performed live, you really have to look no further than Arcane Roots. I have heard nothing bad about their live shows and I expect them to continue performing at that high standard during this year’s Reading Festival. They are certainly a band I am extremely excited to see live.

You Have to Hear: Held Like Kites. If Nothing Breaks, Nothing Moves. Belief.

For Fans of: Lonely The Brave. Black Peaks. Mallory Knox. 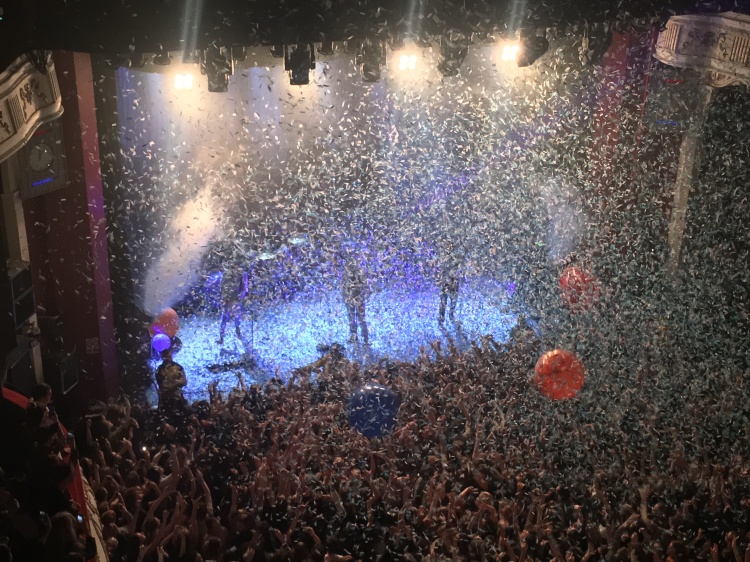 I have seen Sundara Karma live before; in fact, their show was the first review I posted on WaveByte. I love Sundara Karma’s music and they do put a good show on. I’m sure that they will excel in the festival environment and I will have a much better live experience this time round then I did previously, seated at their show back in February. It should be the perfect feel good vibes everyone loves at festivals and I look forward to it.

You Have to Hear: Vivienne. Watching From Great Heights. Happy Family.

For Fans of: Clean Cut Kid. The Amazons. The Sherlocks.

I have seen The Japanese House twice before, one of which was at last years Reading Festival. I believe they were on the dance stage, and the person who introduced them onto stage said their name wrong. That said, did they still smash…? Yes! Will they smash it again? Certainly! I have a lot of love for The Japanese House and if you want a band you can go mellow out too at an otherwise hectic festival, they are your best bet.

You Have to Hear: Still. Face Like Thunder. Cool Blue. 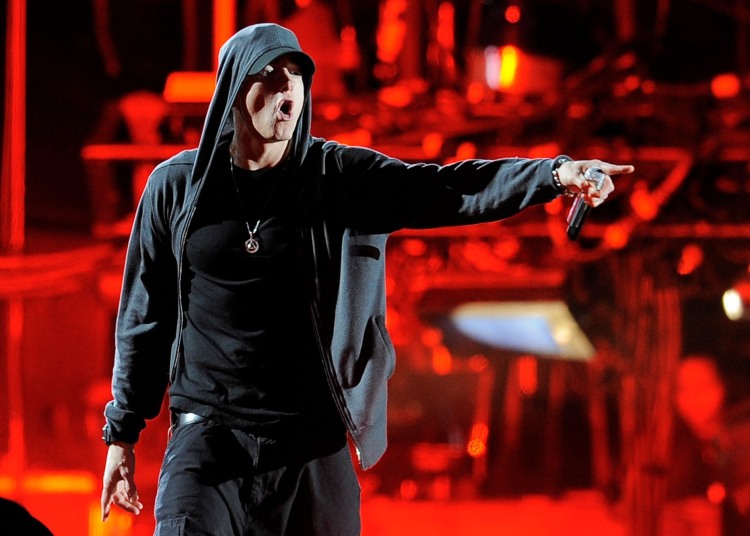 Surprise, Eminem has made it to my most anticipated act of Saturday, unbelievable right? Honestly, I don’t think words can describe how hyped I am to see Eminem live, he has such a large selections of songs to choose from to make his set by far the best of the festival and I’m excited to see exactly what the rap legend does.

You Have to Hear: Stan. Without Me. My Name Is. 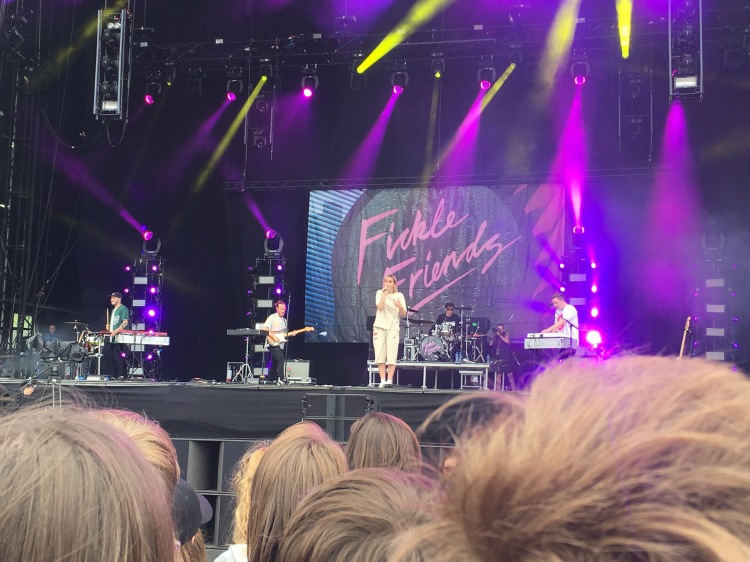 Fickle Friends, as I’ve said on multiple occasions, are fast becoming one of my favourite bands. They were also on the line-up for the most recent festival I attended, Community Festival, and absolutely smashed it. Their feel-good music, with catchy beats and lyrics really make them worthwhile to see live, and I’m sure with the whole audience at Reading Festival will be on their side, the atmosphere will be awesome.

You Have to Hear: Hello Hello. Brooklyn. Swim.

For Fans of: Coasts. Blossoms. LANY. 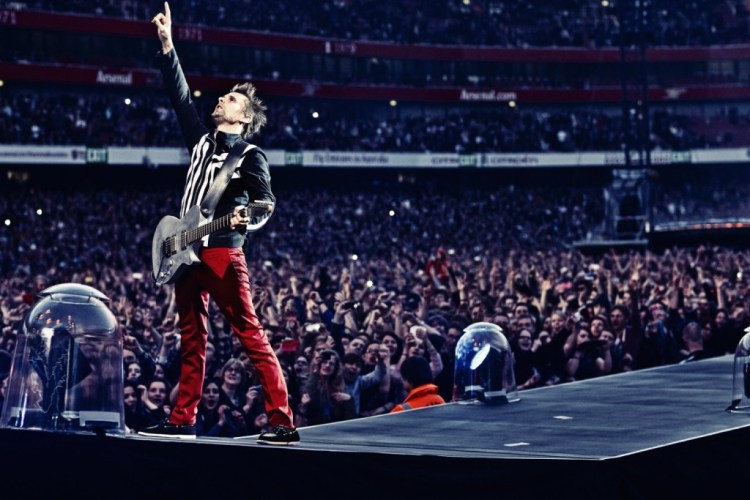 I am not the biggest fan of Muse, regardless they can deliver musically on big occasions and I’m sure there would be few better bands to top off a festival. I’m sure it will be a spectacle and no matter what you’re doing on the last night of Reading festival, you will want to catch some of Muse’s set (even if, like me, you are not their biggest fan.)

You Have to Hear: Supermassive Black Hole. Starlight. Madness

For Fans of: The Killers. Coldplay. Radiohead. 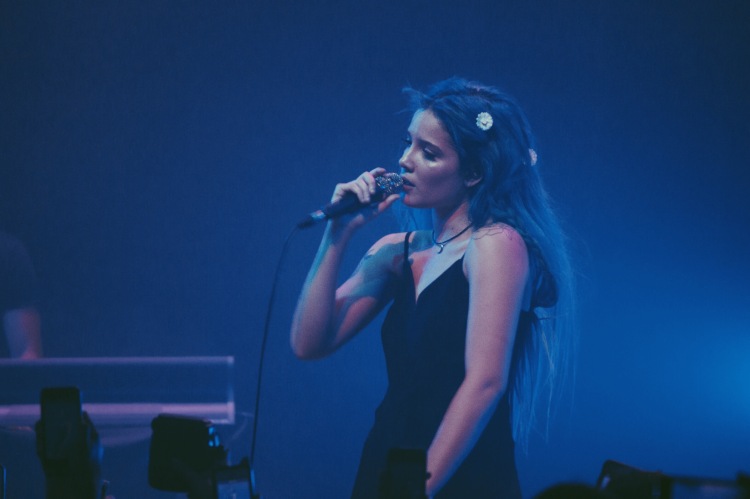 Halsey is an artist I have not been fortunate enough to see live before. However, I have been following her music for a few years and recently reviewed her sophomore album. I’m sure the crowd will be massive when it gets to the time Halsey is due to grace the stage due to her massively devoted following. I feel like this will be a big performance and one you certainly do not want to miss.

You Have to Hear: Colours. Ghost. Now Or Never.

For Fans of: Lorde. Broods. Kesha.

If you have some time to kill you can also check out the Reading Fest playlist I created which is really a warm up too all the bands and artists I plan on seeing over the duration of the festival.